For it seemed to be an all too familiar scene and all too familiar crowd for these British duo that are not only performing but also enjoying themselves while occasionally interjecting humour and English wit. But why would they not be that comfortable? It’s already their 3rd time to visit the vibrant concert scene here in the Philippines and we Filipinos can’t seem to get enough of them and their music. 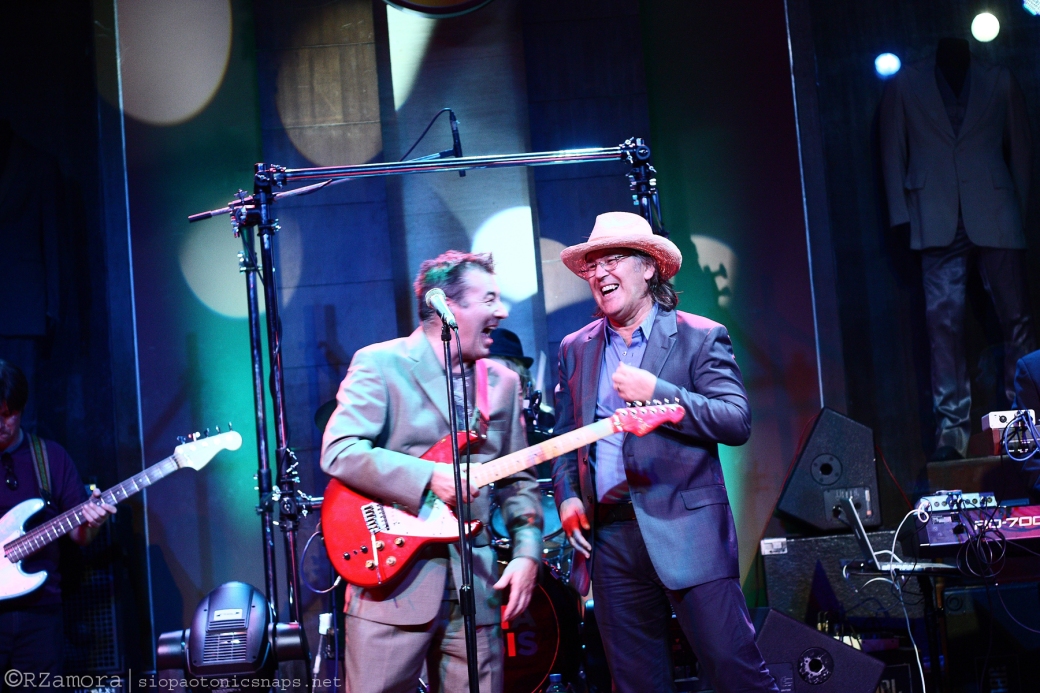 China Crisis is back in Manila for the 2nd time this year first performing at SMX Convention Center last September 9, 2011 and capping it off at Hard Rock Cafe Makati last September 11.

One of the leaders of the so-called New Romantics Movement – China Crisis, with Gary Daly on vocals and Eddie Lundon on guitars, brought back the 80’s new wave nostalgia with their hits “wishful thinking” , “Black Man Ray” and “African and White” among others. 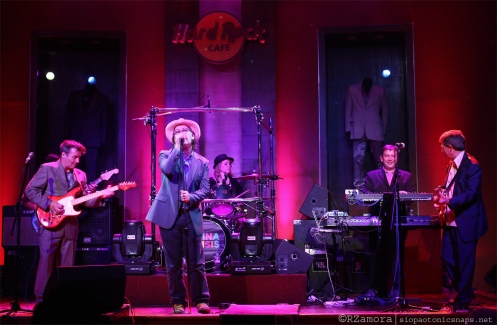 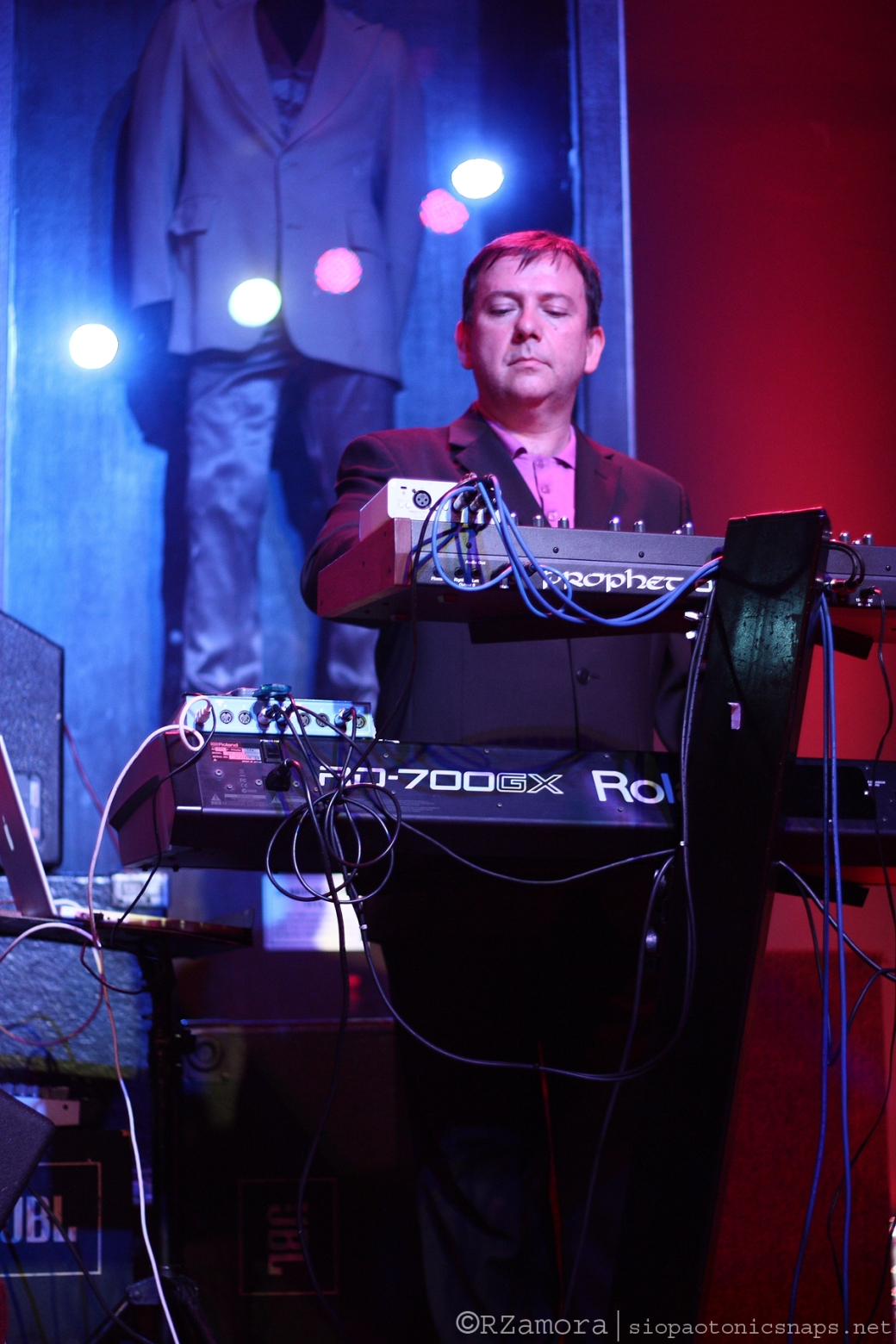