Greenhills Sessionistas had its 2011 run which started last Sept 2 until Sept 30 for the finals. It is a competition featuring up and coming bands from different schools and universities. Not only will they get to compete but what’s more unique about the event is they also get a chance to jam session with some of our top local bands.

We were able to catch the 4th leg of the competition last Sept 23 wherein Proclamation 22 was delared as the last band to join the roster of finalists. The main judges for the night are Francis Reyes, Chikoy Pura and Zach Lucero.

Up Dharma Down was the featured band to perform during the night.

UDD already has 3 albums under its belt. First is Fragmented – released in 2006, Bipolar  – released in 2008 and another album in the works which is set to be released this year. All albums are under Terno Recordings.

They may sound like the saddest band performing their usual melancholy songs “Oo”, “Pag-agos”, “Indak” but they never fail to please the music fans with their eclectic sounds and Armi’s strong but soothing vocals. 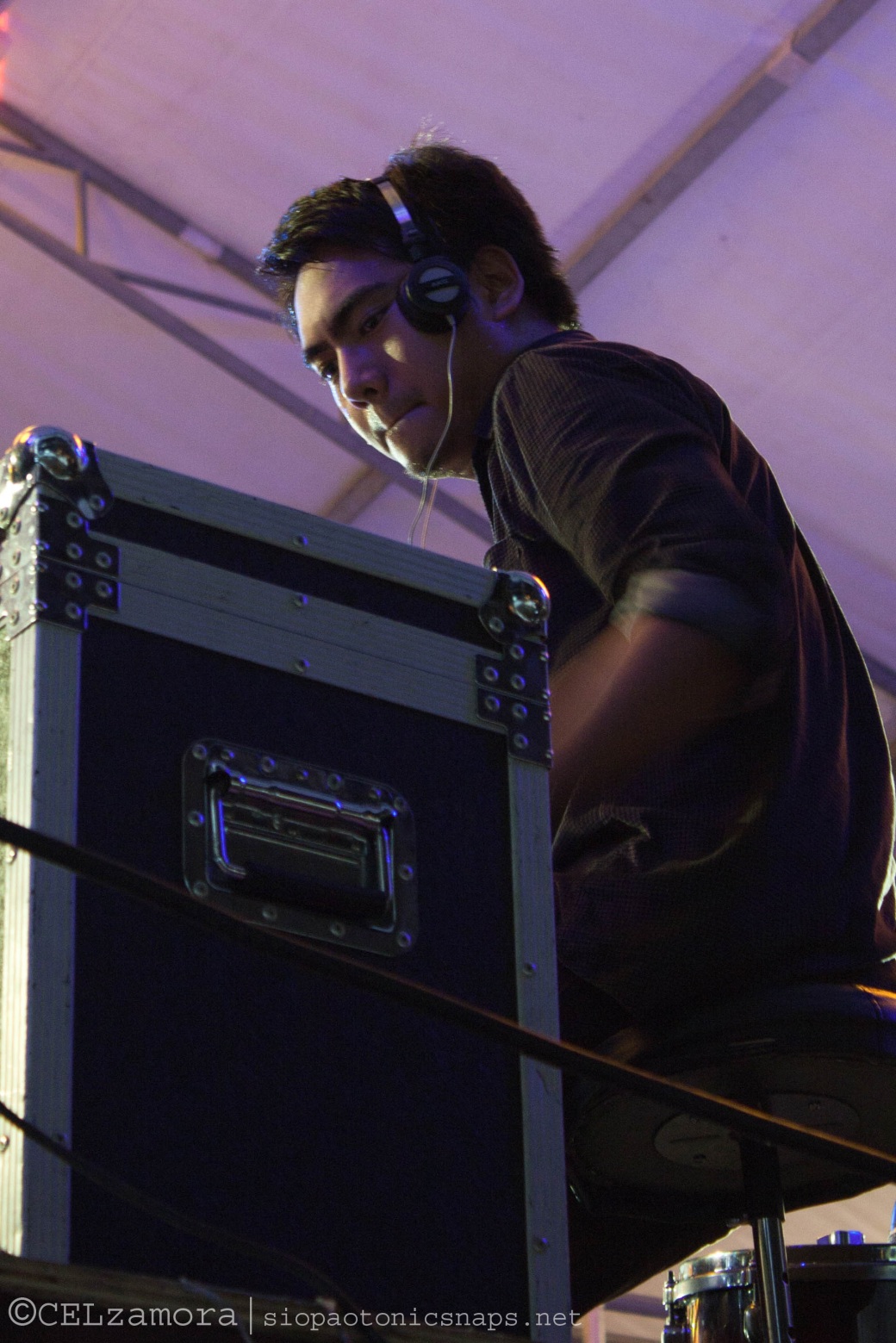 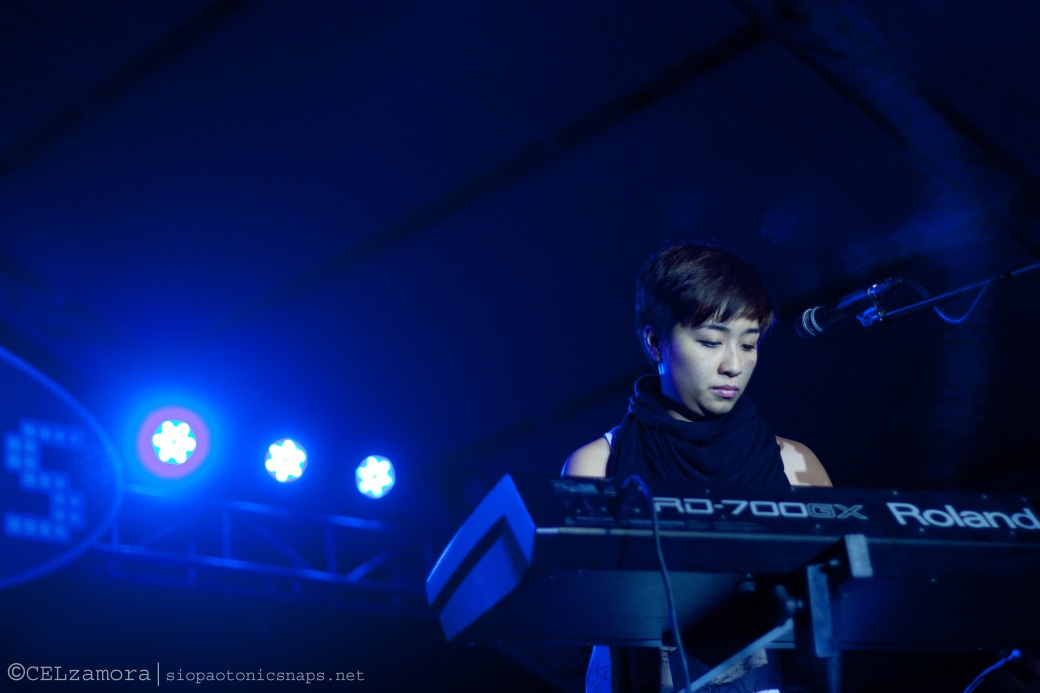