The euphoria and the hype in this year’s gathering of the country’s best local rock bands as brought to you by none other than Tanduay Rhum. Now on its fifth year, Tanduay Rhum Rockfest presented the biggest names in local Rock music like Razorback, Wolfgang, P.O.T, Bamboo, Rico Blanco, Ebe Dancel, Hilera, Sampaguita, Chicosci, Kamikazee, Sandwich, Typecast, Urbandub and a whole lot more.

I was able to catch Ebe, Rico, Bamboo, P.O.T., Razorback, Wolfgang until I was suddenly sidetracked by a jologs pickpocket in the moshpit. He was not able to get my mobile phone but talk about stealing my Wolfgang moment. Grrrr!!! But aside from taking photos too far off from the stage – and this is already VIP section, just imagine the throng of sweaty people – the Tanduay Rockfest was one hell of a great rock event to be held this year.

One of the main highlights of the event was the proposal of Kamikazee’s “Papa Bords”  to his girlfriend. Oh sweetness!

Kudos to the organizers of this event. Can’t wait for another year of Tanduay Rockfest.

Check some photos from the event below. 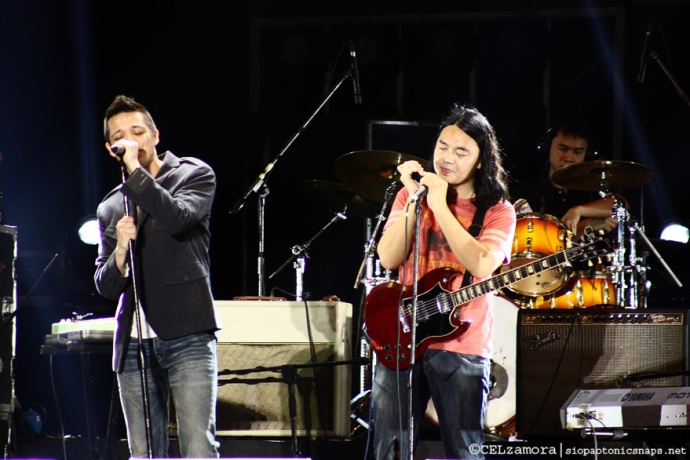 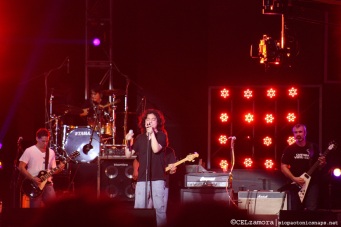 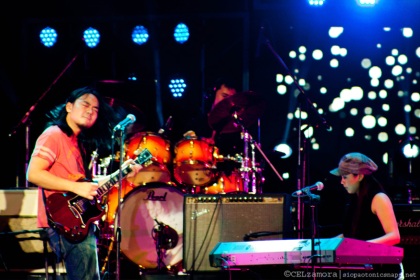 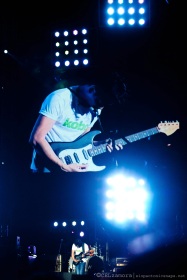 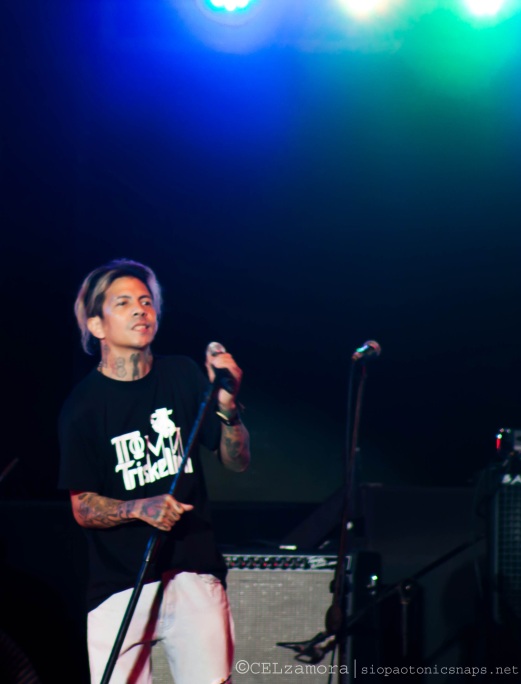 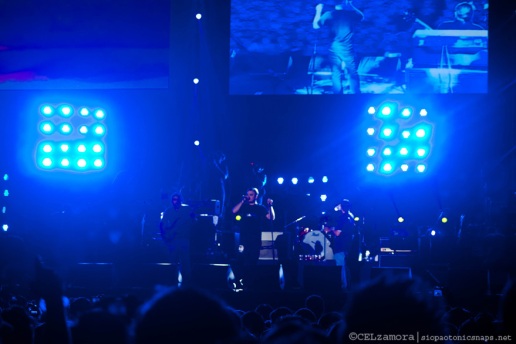