Oh Baler! Why haven’t I been to your awesome place before?

It was my first time to visit this town and I was already taken by its charm. It is not your typical white sand beaches with pristine blue waters but the vast coastline and waves seems both calming if you just want to hang-out and relax and inviting for the more adventurous surfers.

Chilly Christmas may be around the corner, but for the town of Baler, it still feels like summer last October 29-31 with the Surf and Music Festival 2011.Travel factor and Aloha Boardsports brought more than 600 urbanites of not only surf enthusiasts but also music fans to the town of Baler.

Sabang beach was a witness to most of the activities, surfing lessons and SURFVIVOR competition for beginners, Frisbee throwing, and the music fest which was held at the Aliya Surf Camp.

A side trip from the more famous Sabang Beach – the less populated Diguisit Bay. 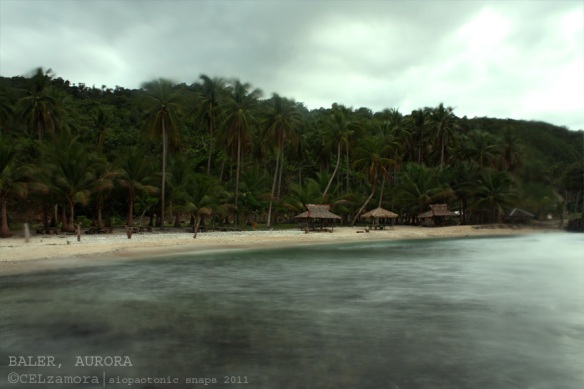 Back to surfing at Sabang Beach 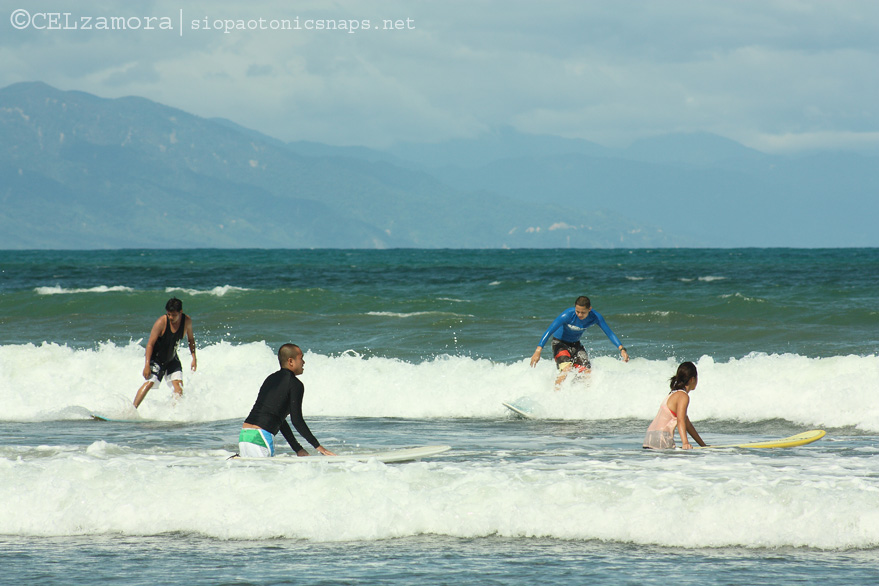 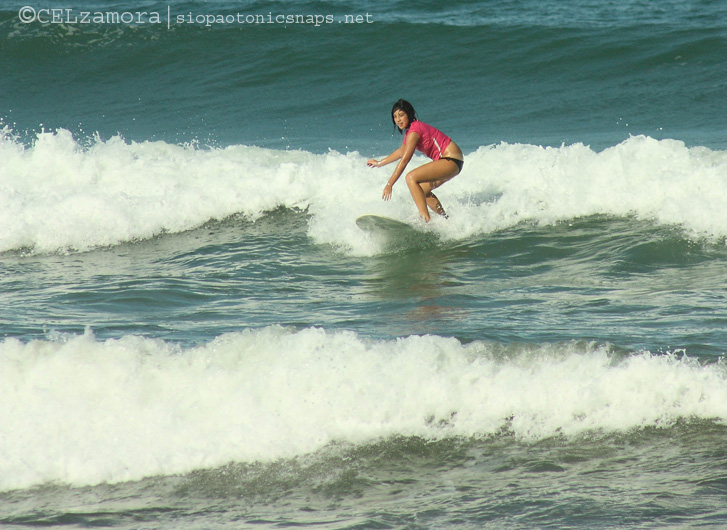 A break from surfing.

The package also inlcudes LOTS of freebies – a shirt, jamba juice tote bag, baller, etc. plus round trip bus fare and 3-day accommodations with free breakfast for only 3,600 php all in. Wow! 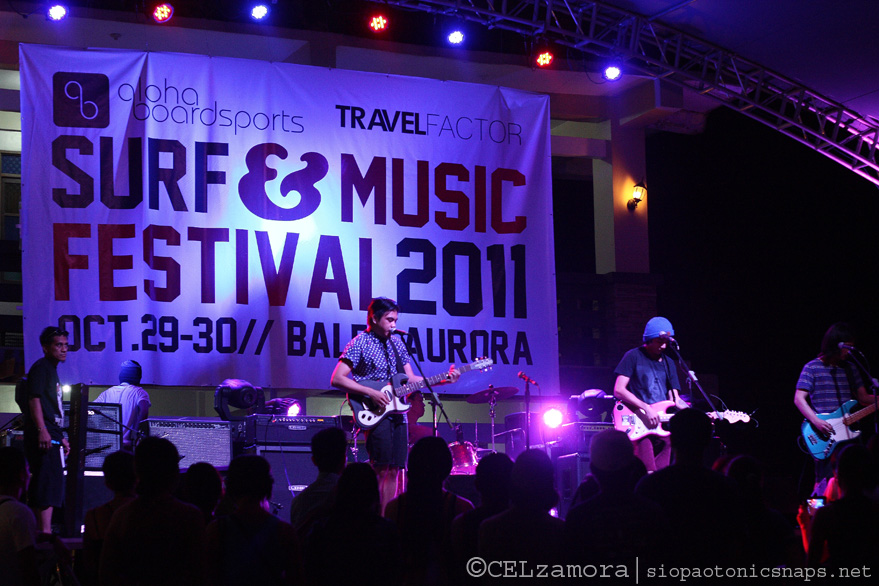 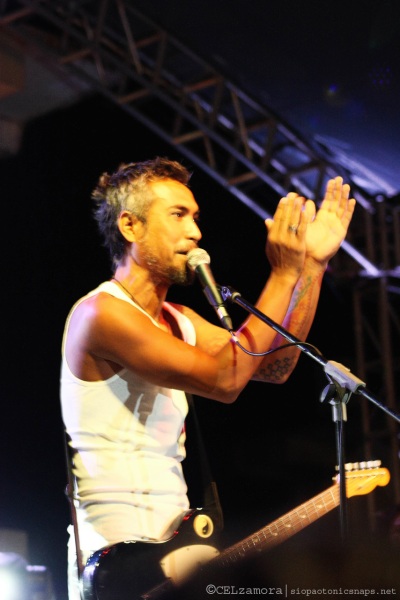 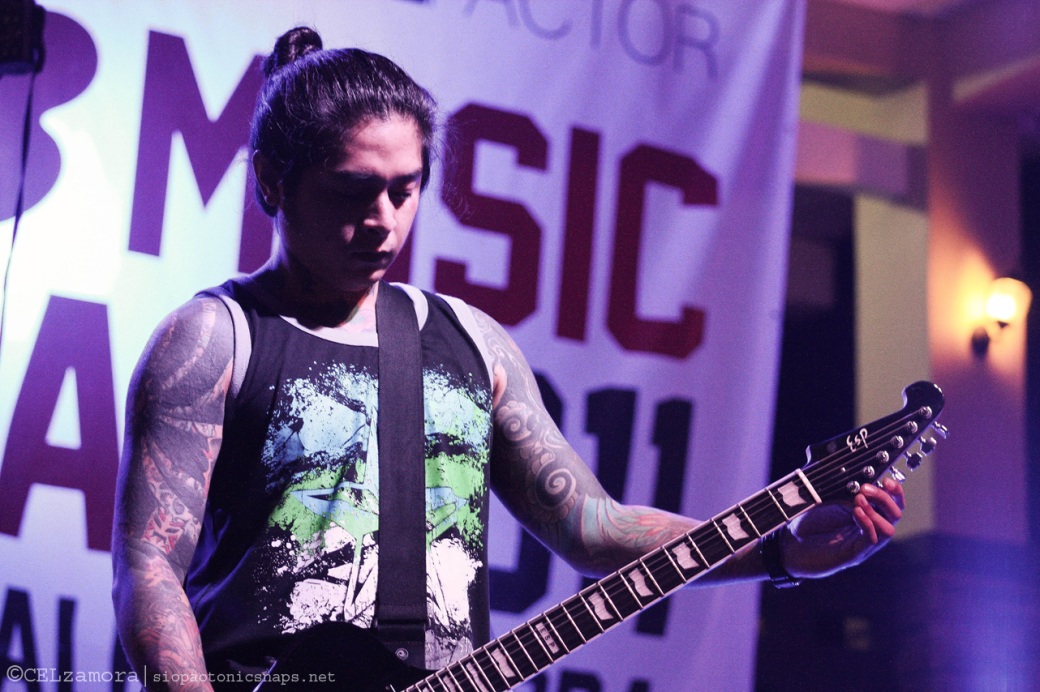 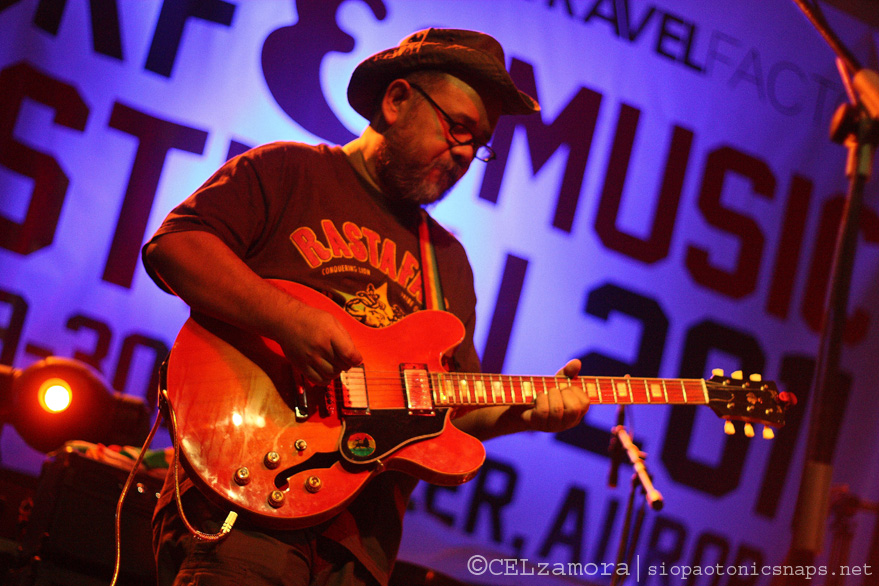 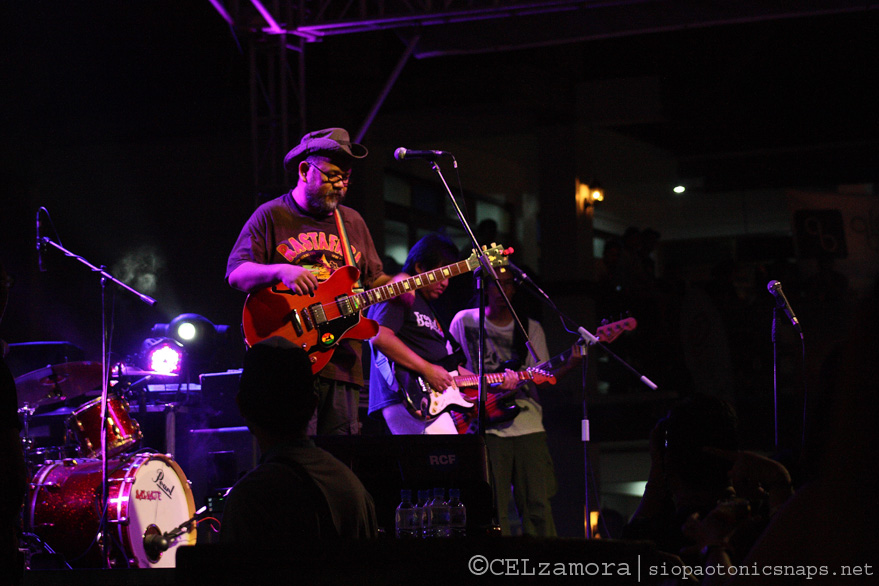 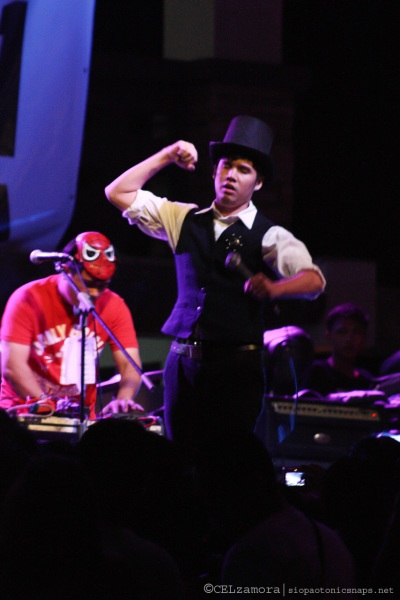 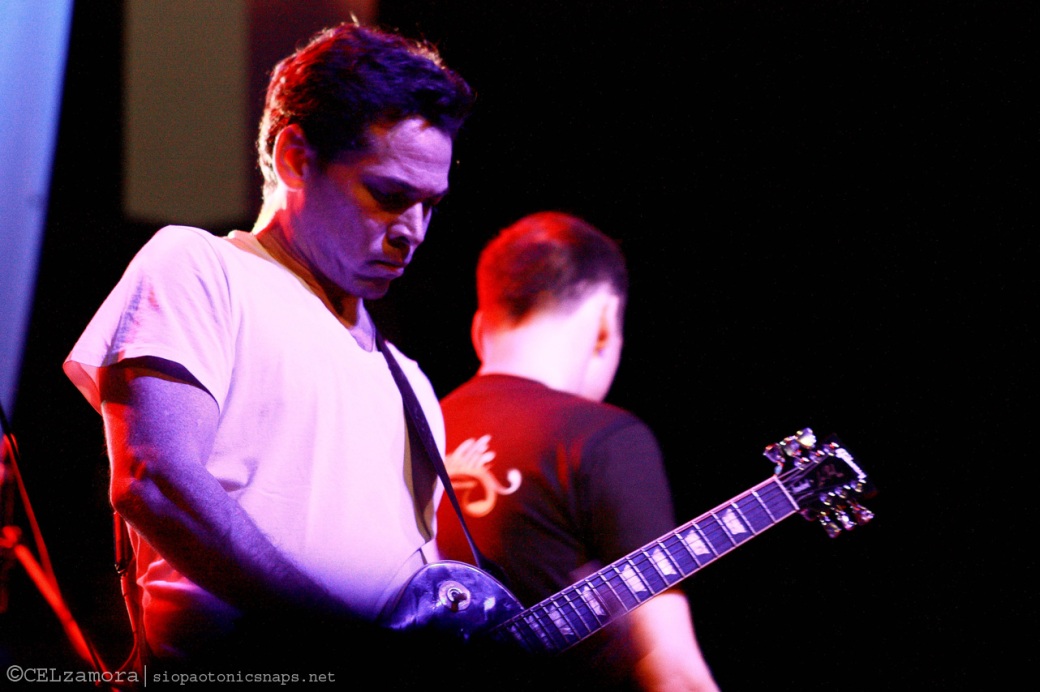 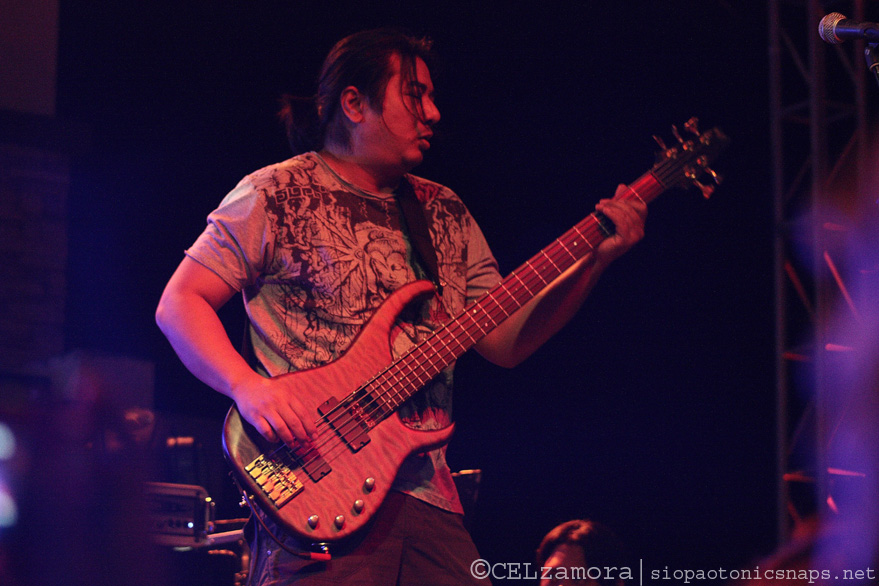 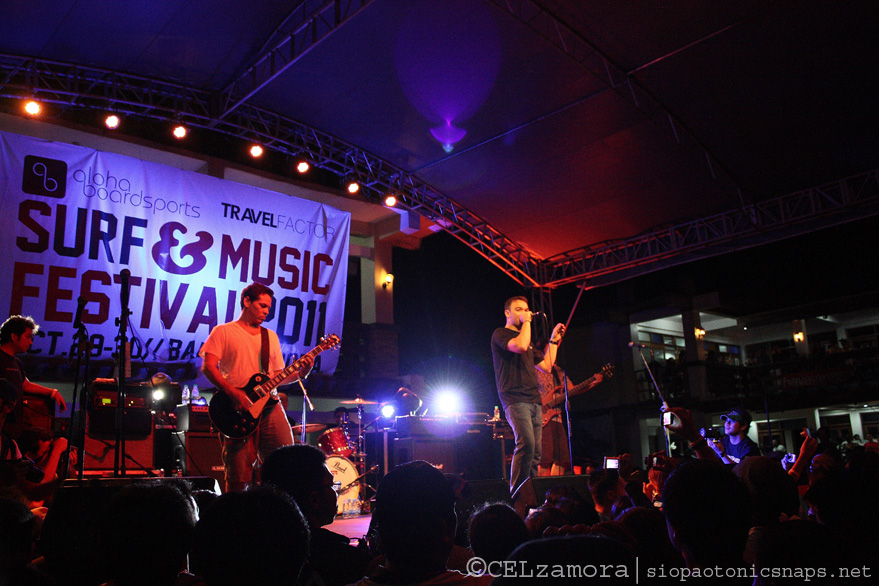