It was my first time at 70’s bistro and first time to watch Peryodiko performing live. The place was already starting to get packed. It was a gig, like many other gigs in the metro with other bands performing – Hijo, Radioactive Sago Project and Ebe Dancel. 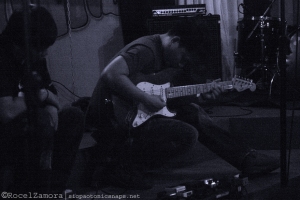 But then I observed that there was something a little different in the mood that night, a little melancholic atmosphere and a slightly hushed music scene. It had just been 5 days since the news broke that Karl Roy passed away. It was also the last day of Karl’s wake at Mt. Carmel (Quezon city). And when Peryodiko came out on stage, Vin’s intro was -not surprisingly- a toast to remembering an iconic man in Pinoy rock that was – Karl Roy. 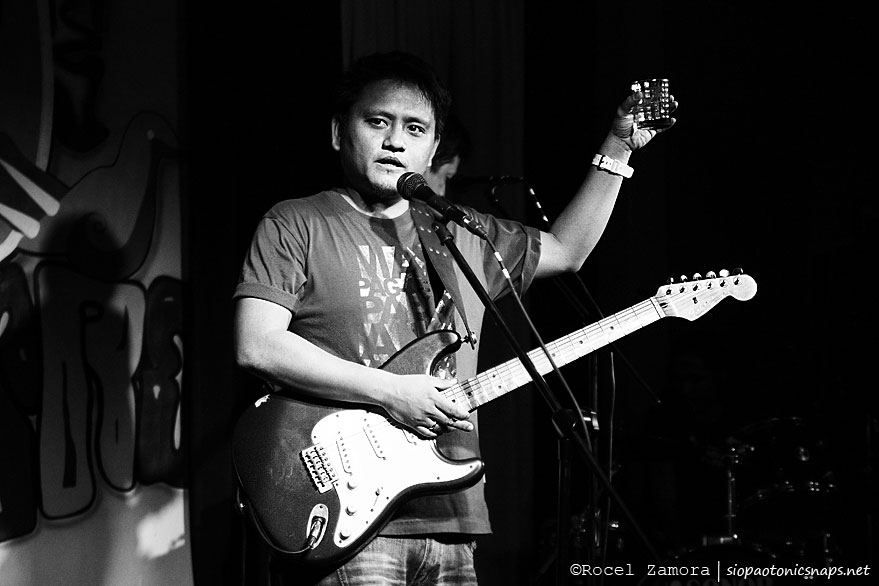 Many articles have already been written as a tribute to Karl Roy – some who know him personally and some who don’t. But it also particularly seemed more heartfelt when you meet people who personally know Karl Roy, not only as a musician but a friend (A good and gentle soul, as they always say).

Kakoy strung out the tune of P.O.T.’s Piece of this, as Vin sang and mused “Para kay Karl” as he raised his glass of booze. 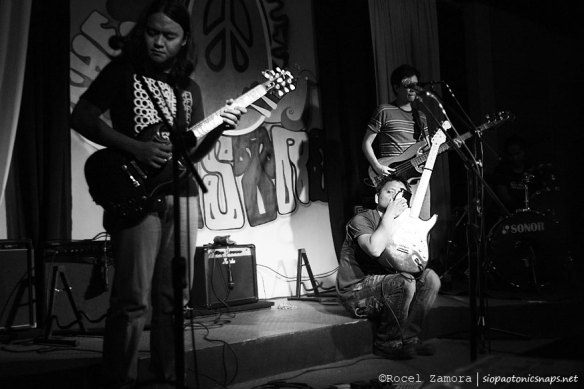 I have always been a fan of Peryodiko, considering their songs as somewhat my life’s soundtrack. And suddenly their music was also fitting in remembering Karl Roy.

It’s one thing when bands show you energy when they do performances, but with Peryodiko it’s different, they offer you their emotions. 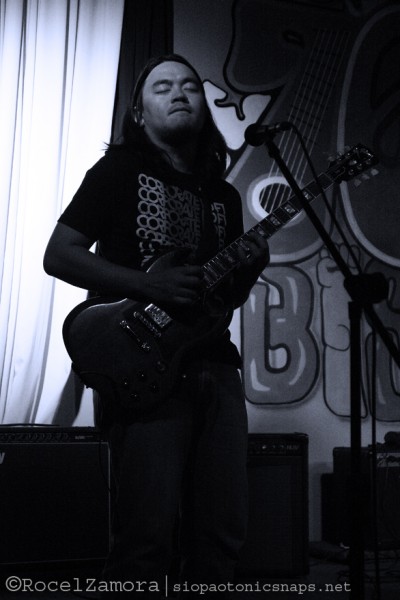 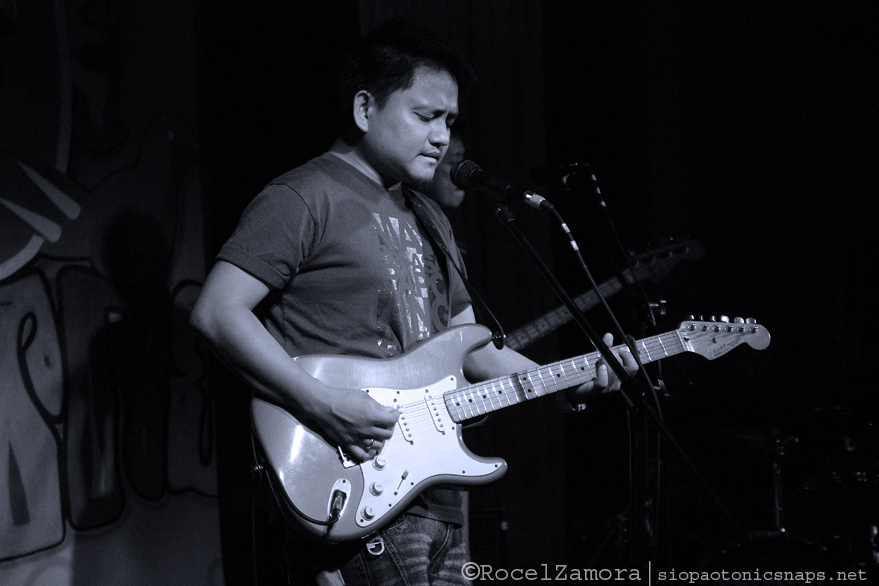 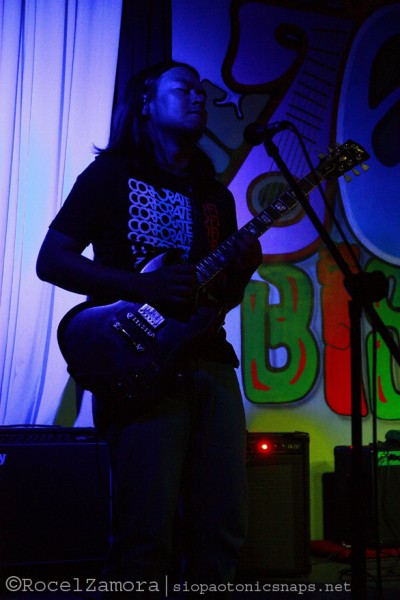