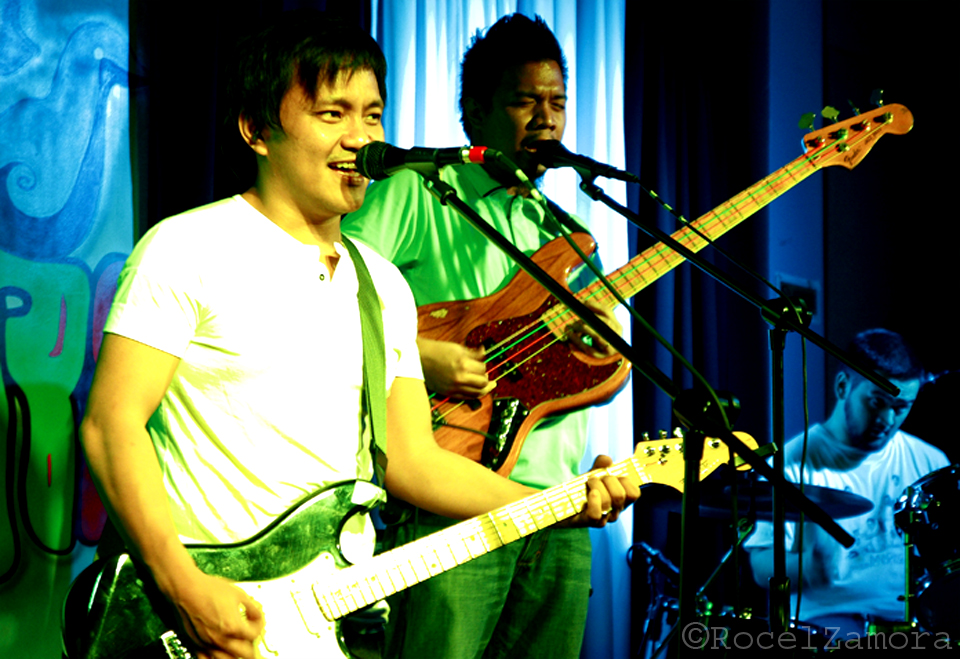 From a somewhat melancholic night, as it was the last night of Karl Roy’s wake, seeing the usual smile of Ebe Dancel as he got up on stage was like a breath of fresh air. 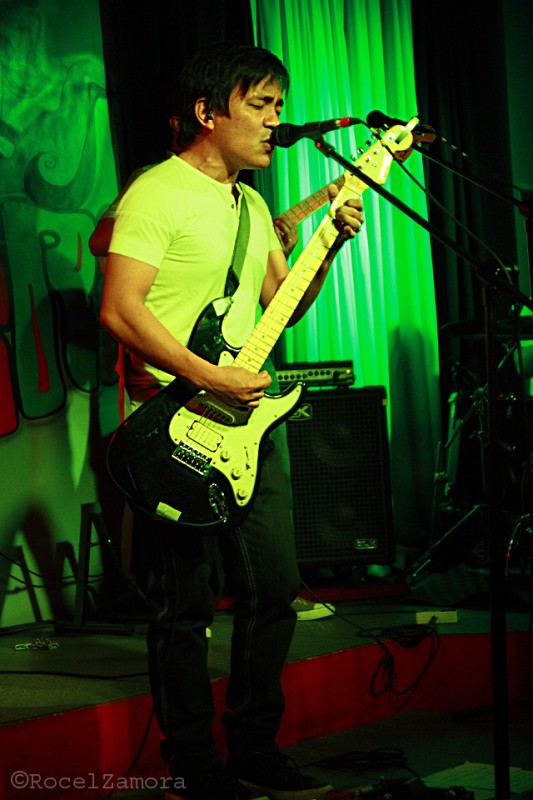 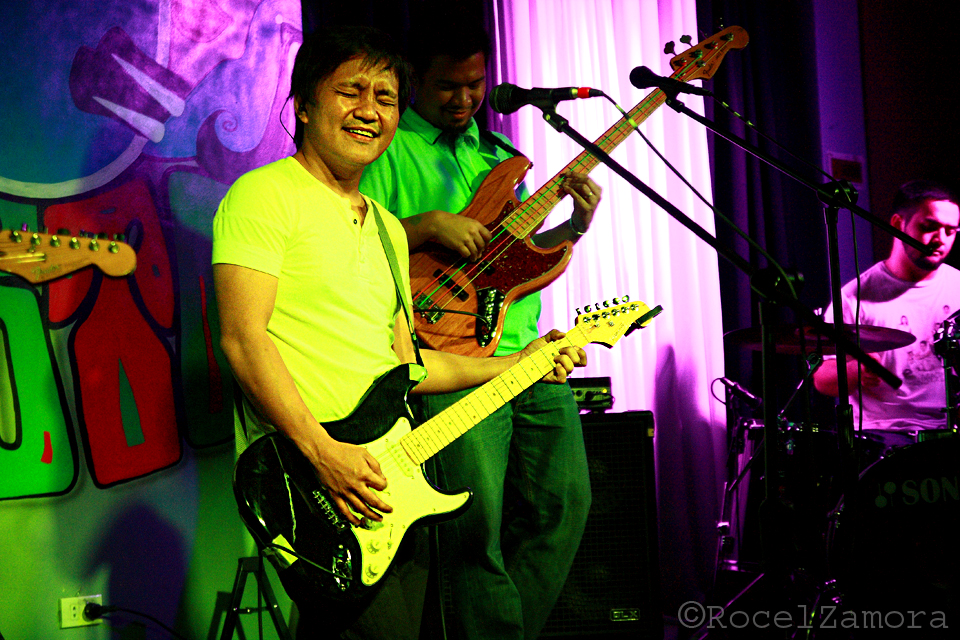 It was my first time to watch him without his former band Sugarfree and still needs some getting used to.  Soon enough, the crowd also requested him to sing songs from Sugarfree, which he still obliged to. 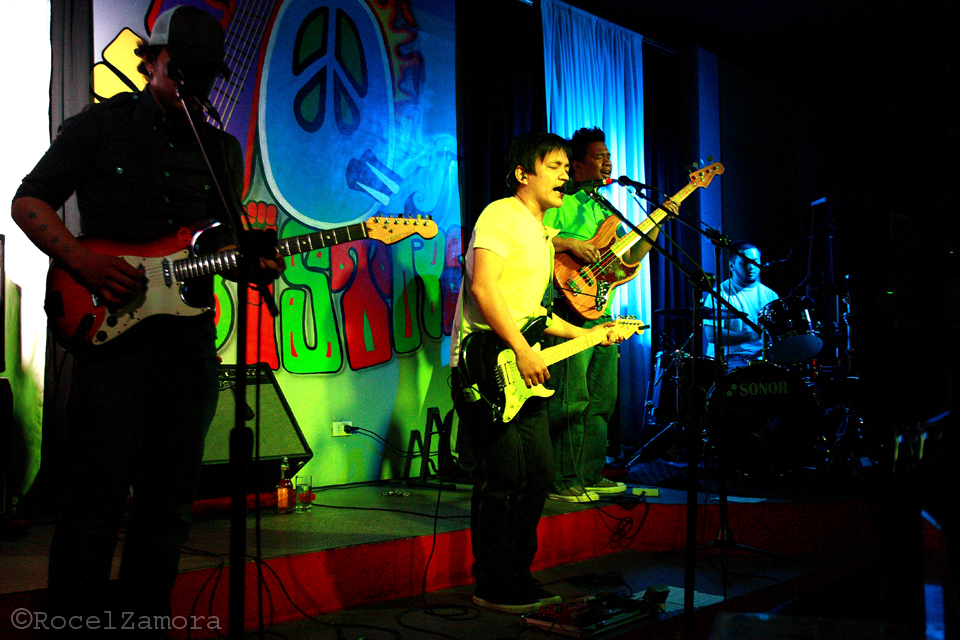 Also in the gig line up that night was Hijo and Radioactive Sago Project.

Hijo, formed from the superband Bamboo – minus Bamboo, of course, and now fronted by Nathan Azarcon. 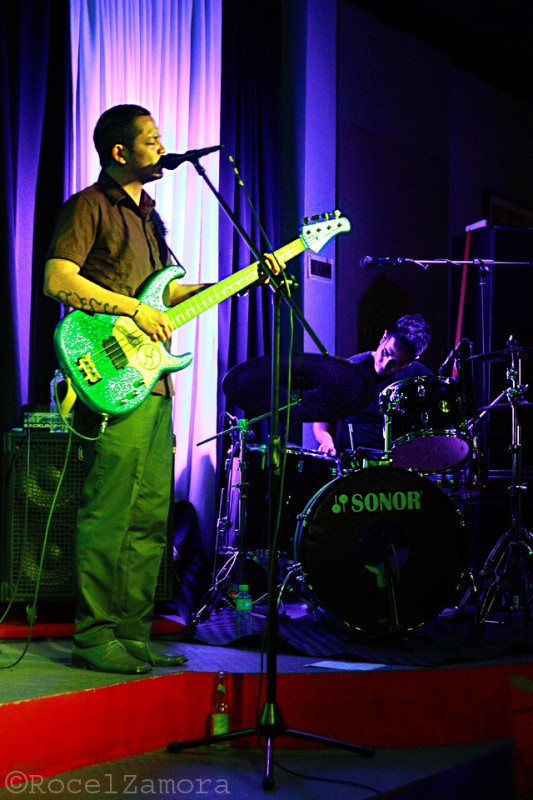 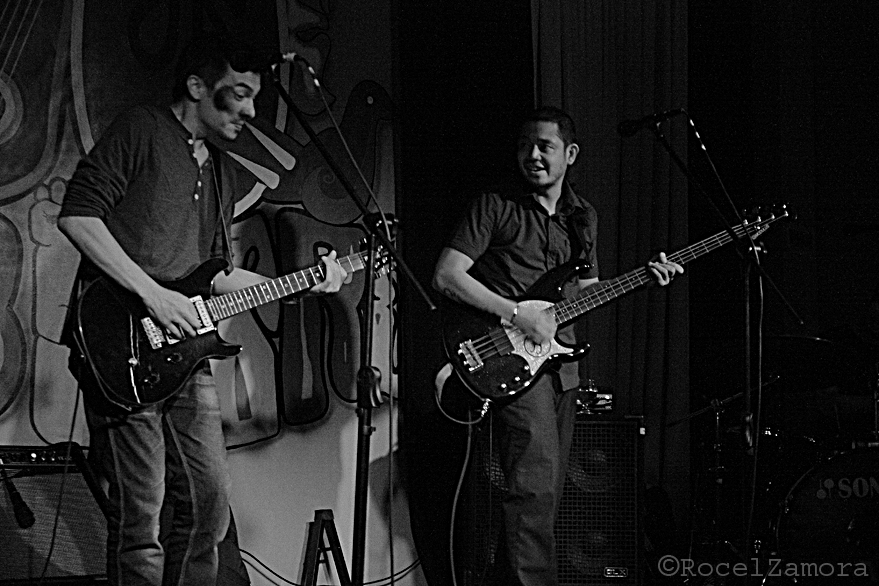 Then next up was Radioactive Sago Project. What would sago be, without the Lourd himself. 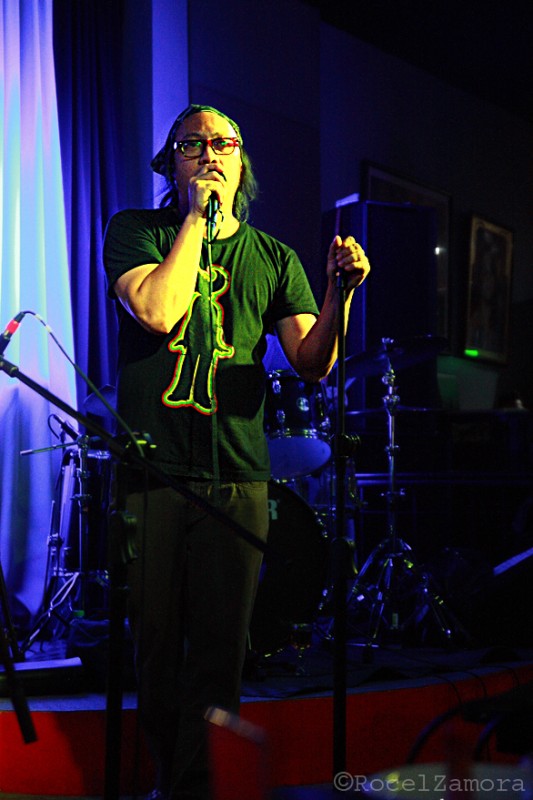 Adding up to the line-up was Gang Badoy on back-up vocals and cow bells. 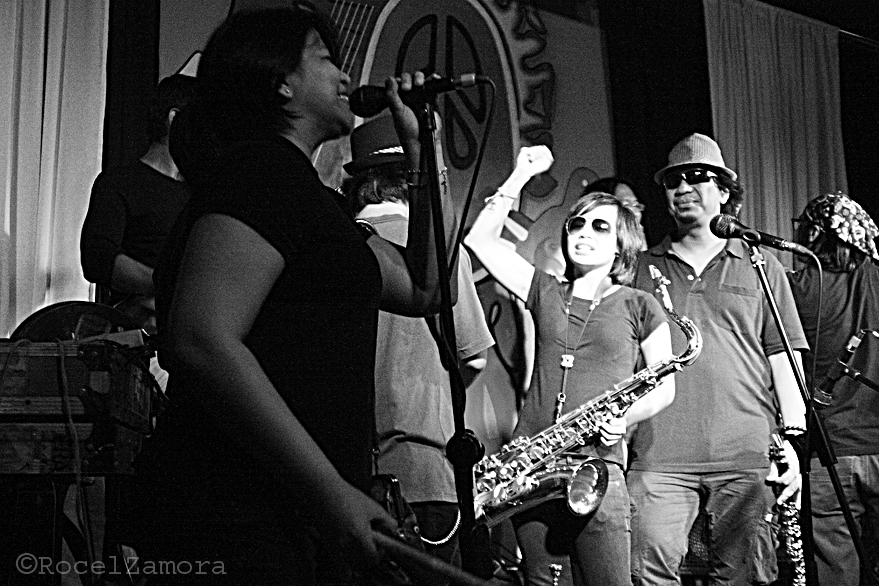 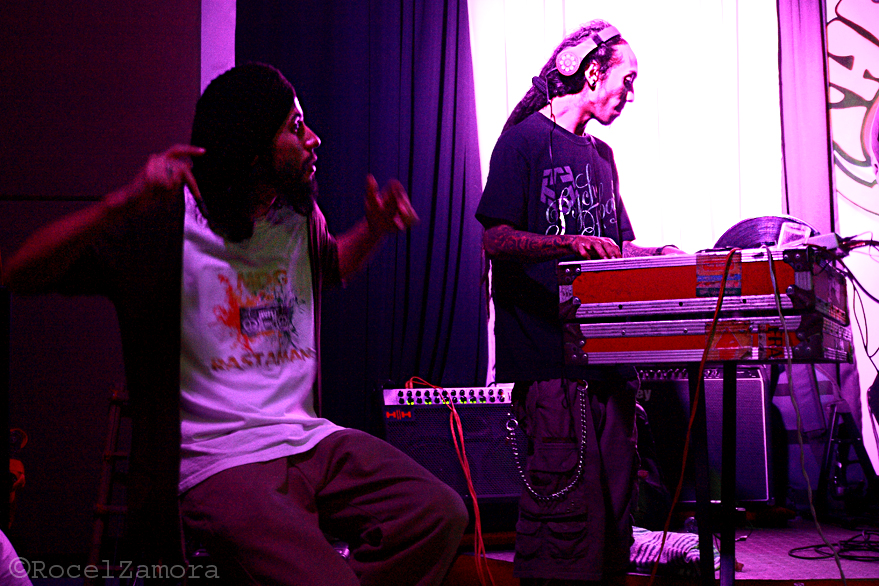 And Jun Sabayton watching on the sides. whew! 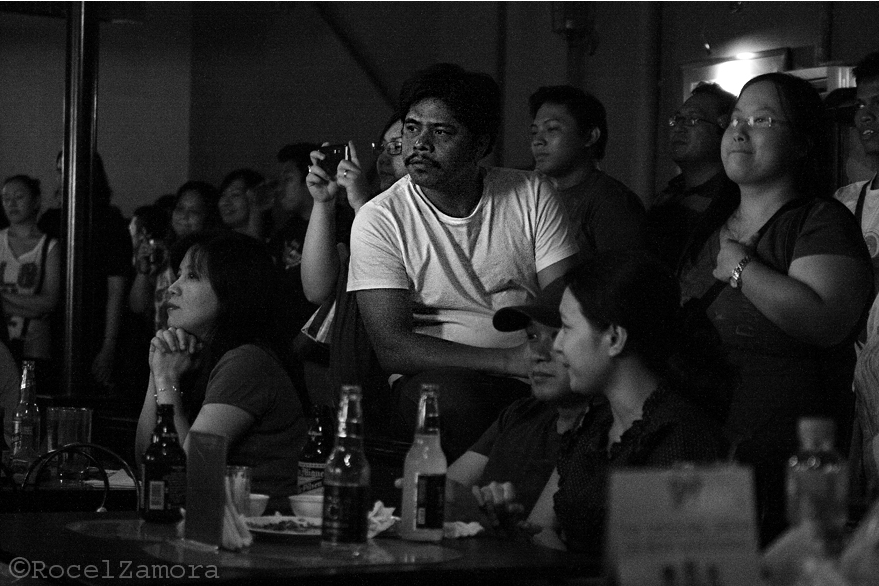 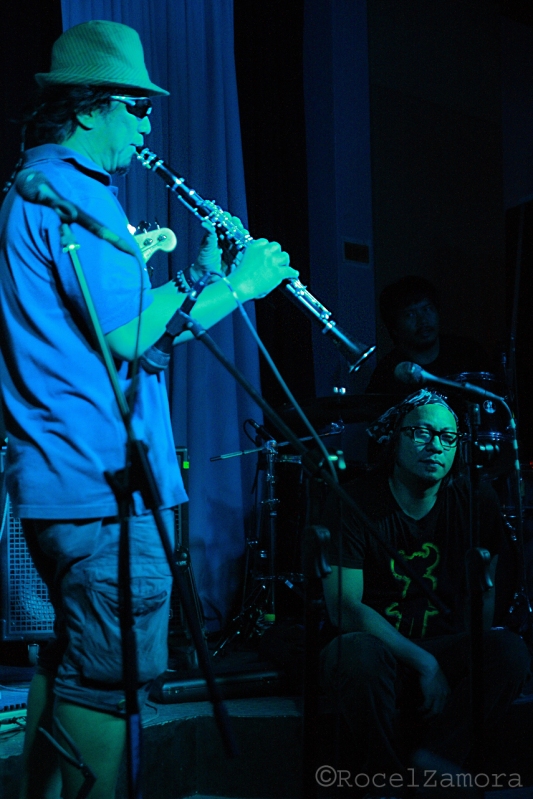 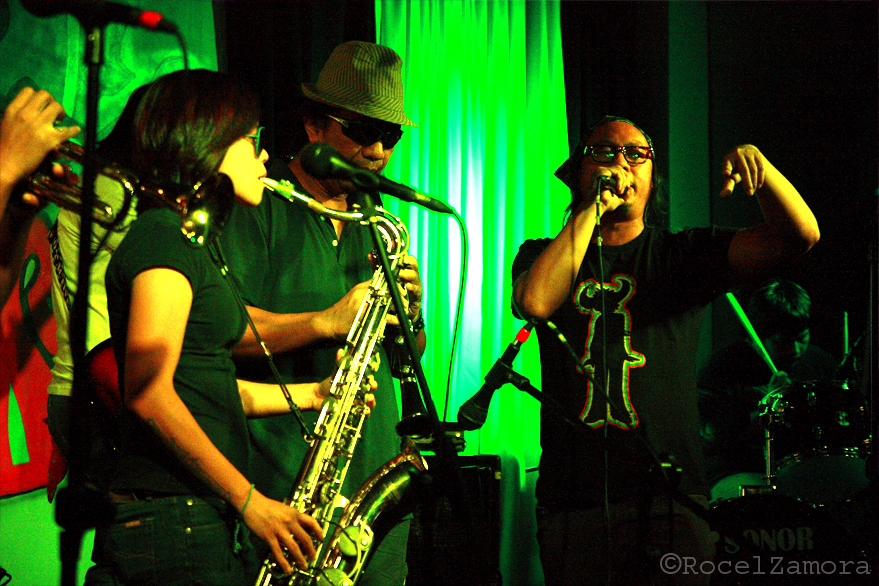