Ang Nagwawala was held last August 18 at B-side as an after-party for the success of the movie Ang Nawawala by Marie Jamora.

The party was just wild without dope or anything. There were loads of great bands with Mei Bastes (formerly of Meiday! gig series) anchoring the show for DOPE MNL and keeping the gig and music scene as alive as ever.

It was only a year ago when the movie Rakenrol (by Quark Henares) became a success at Cinemalaya Festival now paved its way for another musically laden and infectious movie, Ang Nawawala. 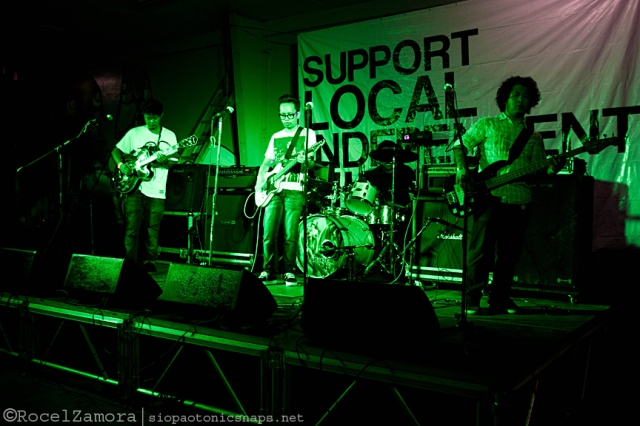 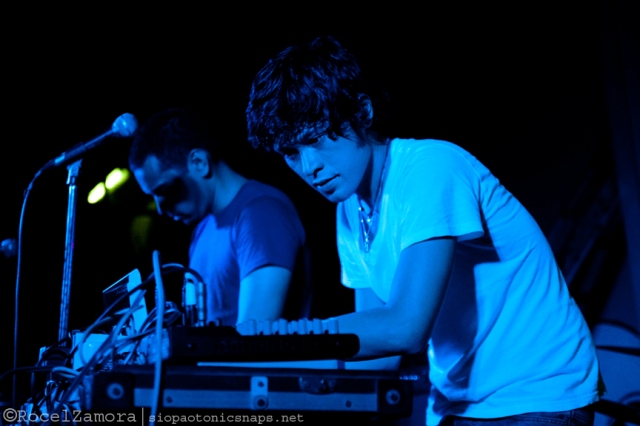 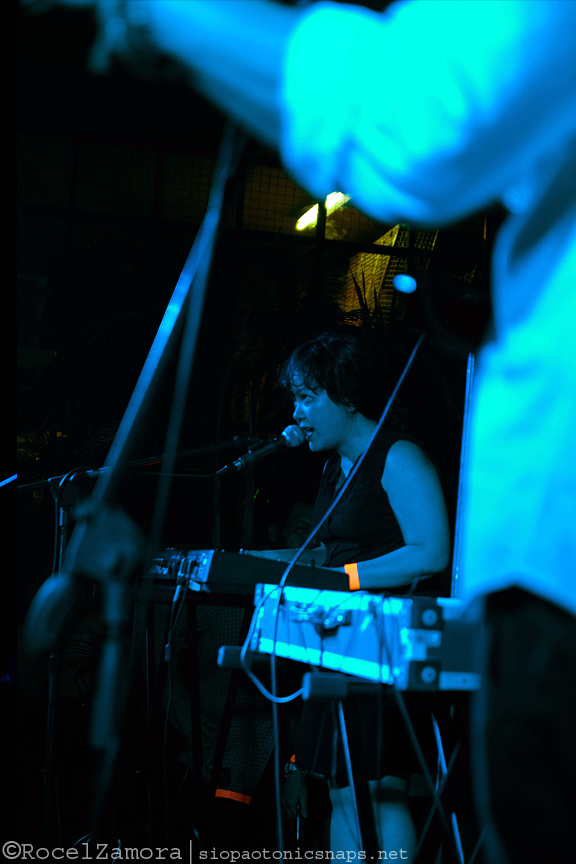 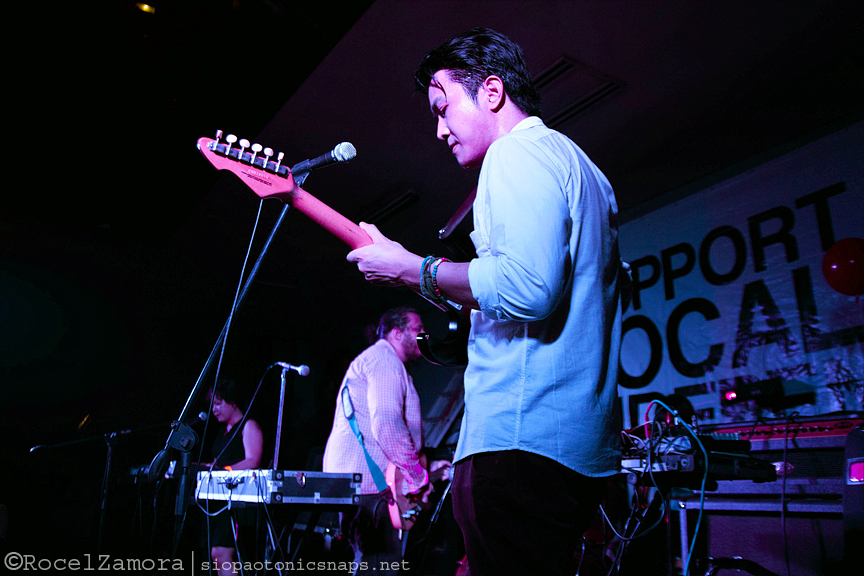 Then it seems like a Mikey Amistoso and Jazz Nicolas concert with both of them going the rounds of playing guitars, drums, organ and doing vocals. 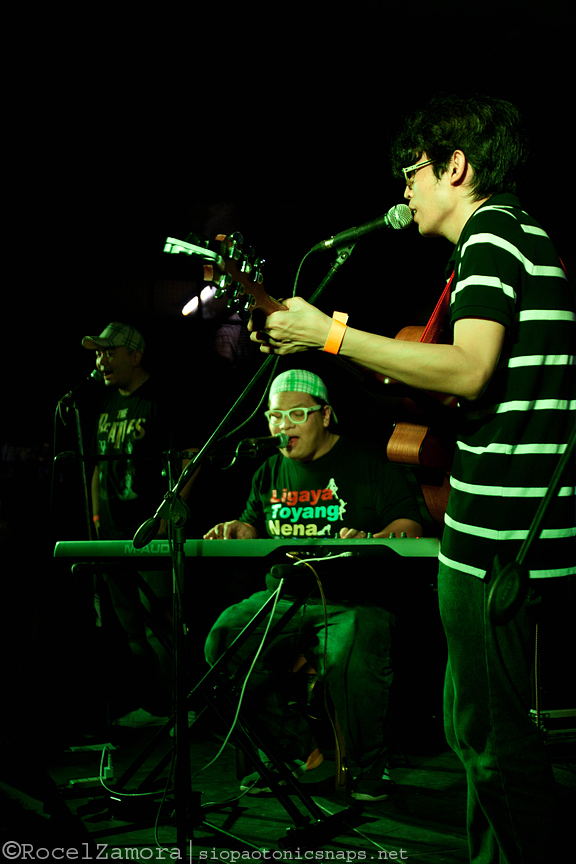 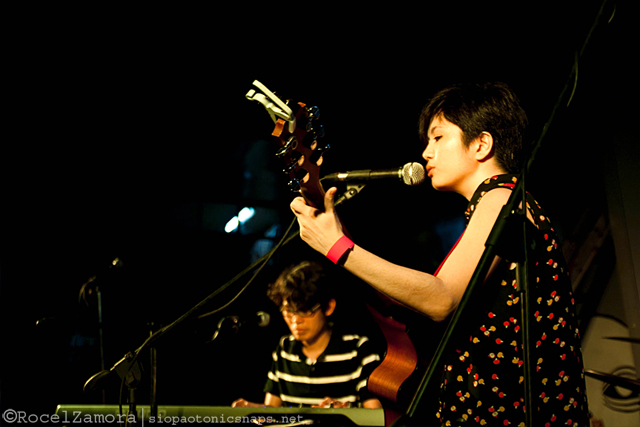 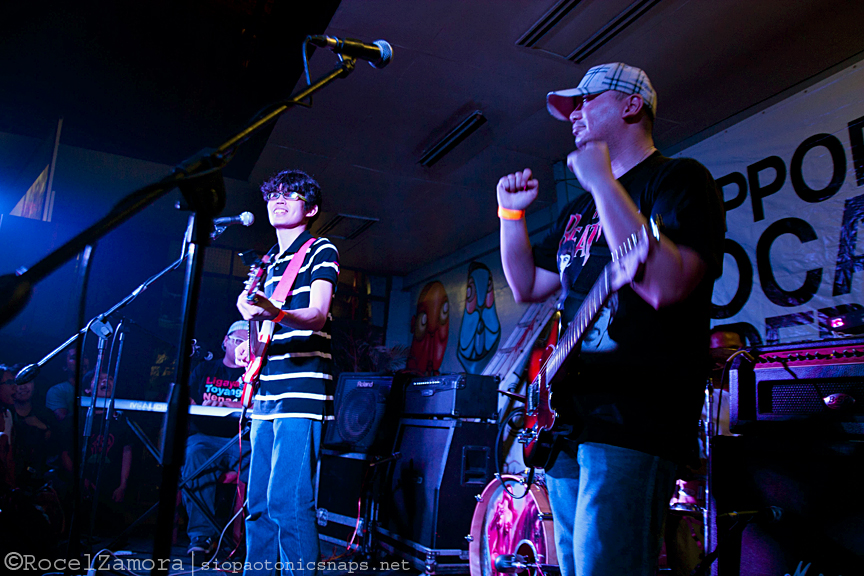 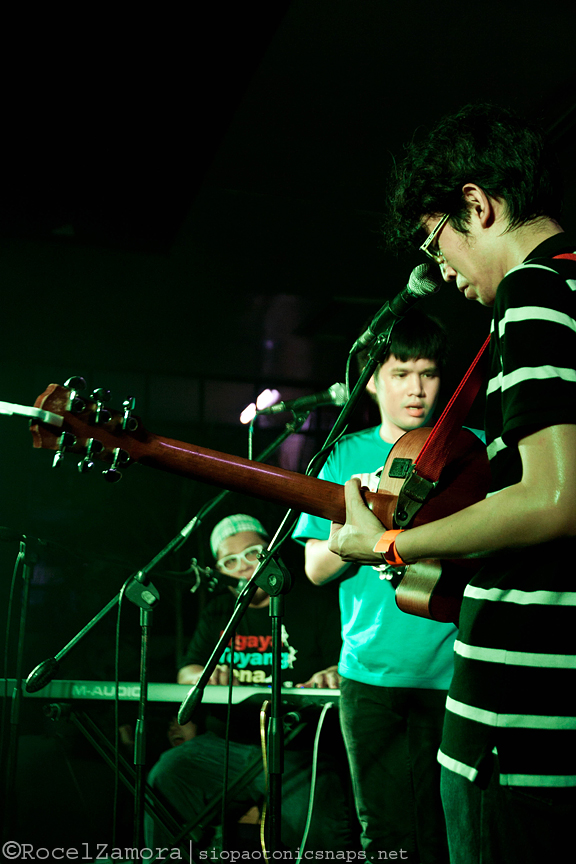 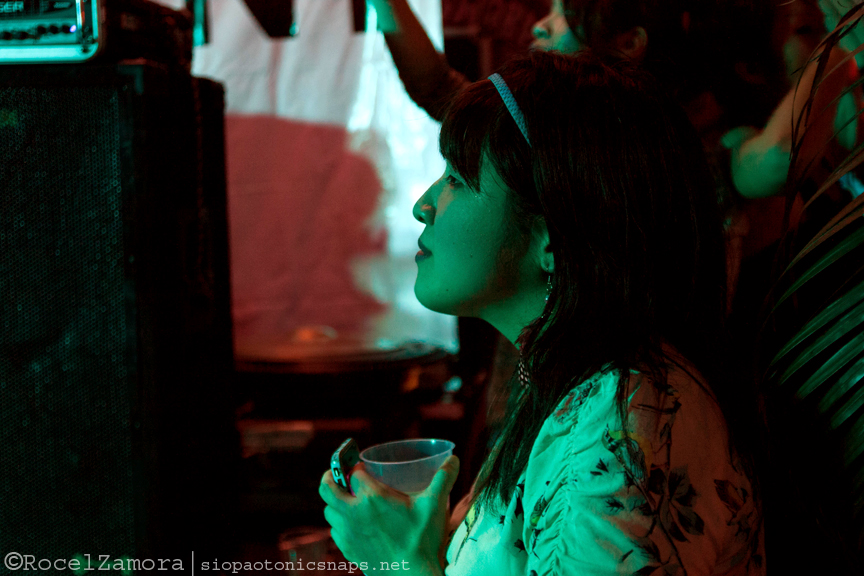 Marie Jamora, Ang Nawawala director herself, watching on the sides

Part two of this Ang Nawawala after-party event to be posted next.