Capacities is the latest album to be released by Up Dharma Down after 4 long years. Previously released tracks – Indak and Tadhana are included in this long-awaited album along with danceable, electro-poppish title track, Turn It Well.

This album redefined UDD’s usual recognizable hits. As I remember one of their musings during a gig, they tagged themselves “the saddest band in the land” because of their usual melancholic songs. But not in this album.  Most of the tracks are electronica-infused and have an upbeat new wave influence. It still has the element of Armi’s soulful vocals but with her and the rest of the band moving along to the beat of their songs, it was already something astonishing for the fans.

I was already a fan when I first saw and heard them performed Maybe and Oo in 2004’s Fete dela Musique. And with each track they released, I find them firmly rooted in what music they want to make but always bolder and experimental with each album they released. When I listen to their songs, it either leaves me feeling really melancholy or in a state of bliss at the same time.

Capacities album launch was held at One Esplanade. It was quite a big venue comparing to their usual music holes, Saguijo and Route 196 but was nonetheless packed to the core. Fans were also delighted to the pre-order UDD Capacities pack they got, which includes a limited edition shirt, poster and a CD.

It may have been 4 years since this album was released but it was really worth the wait. 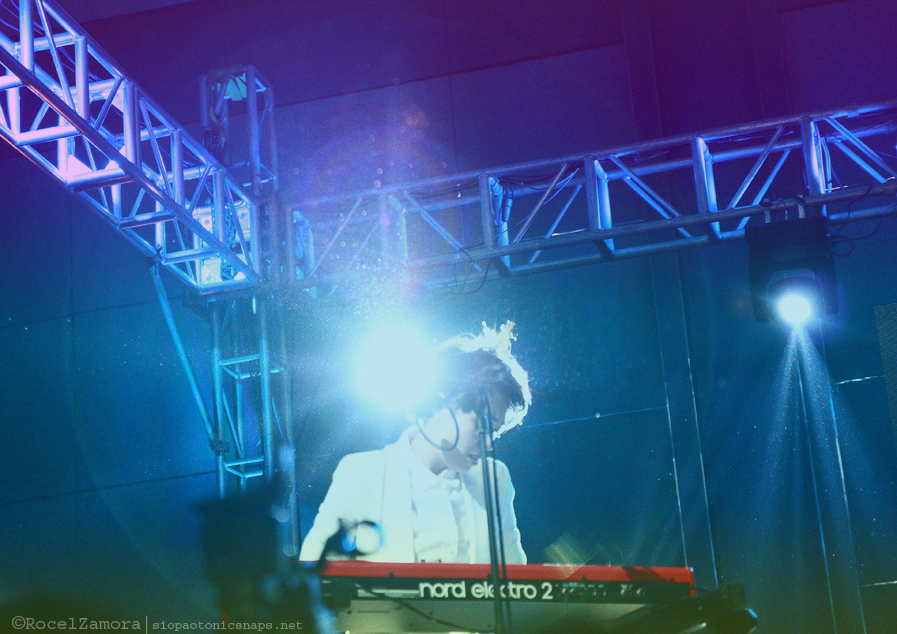 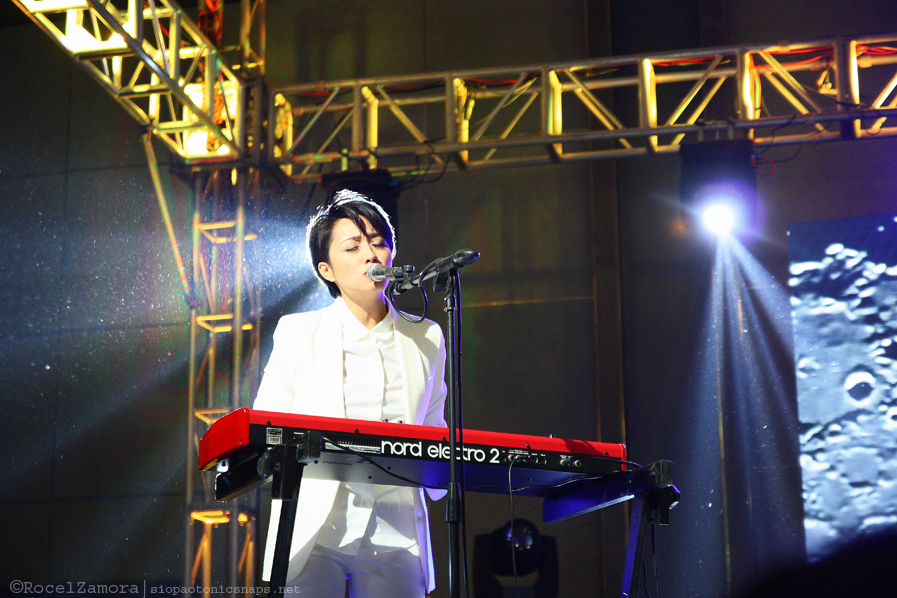 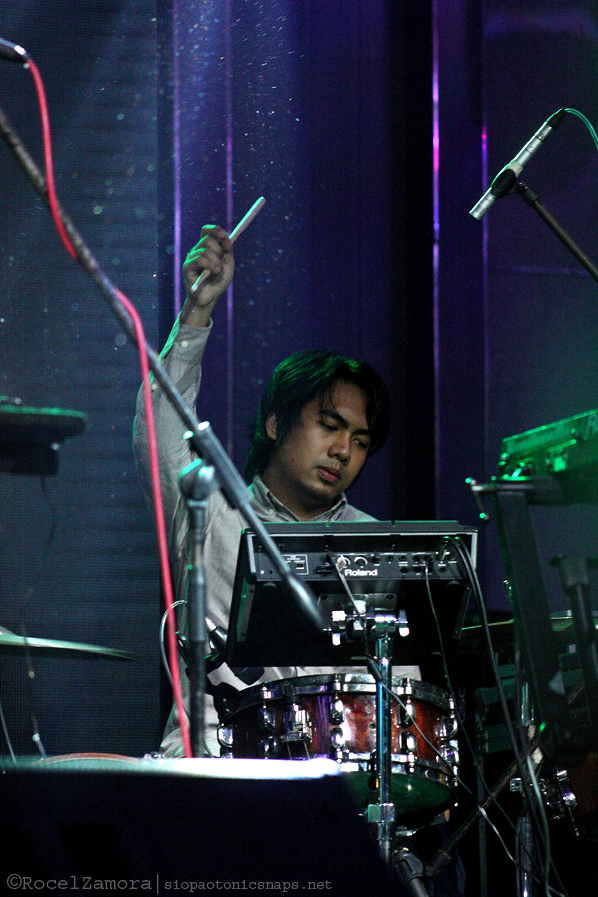 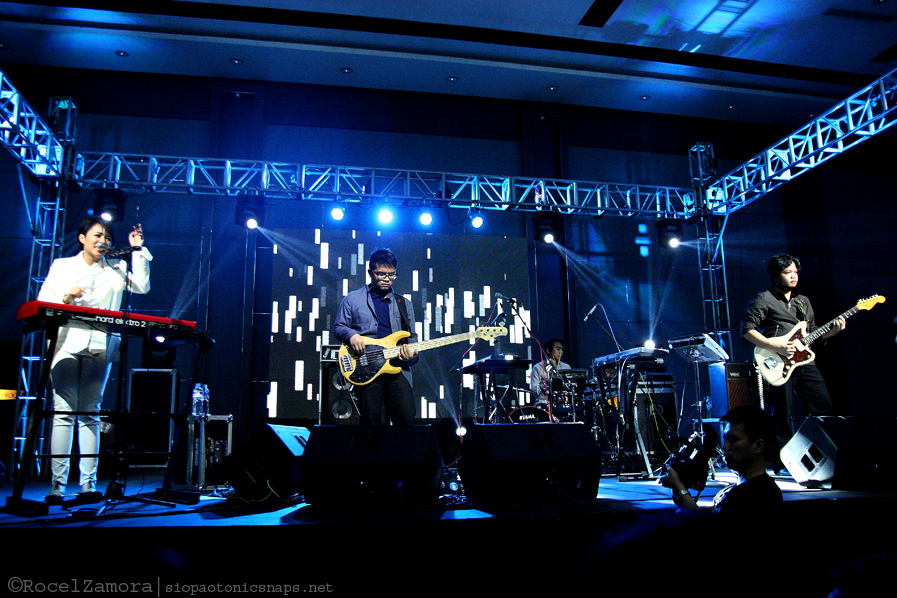 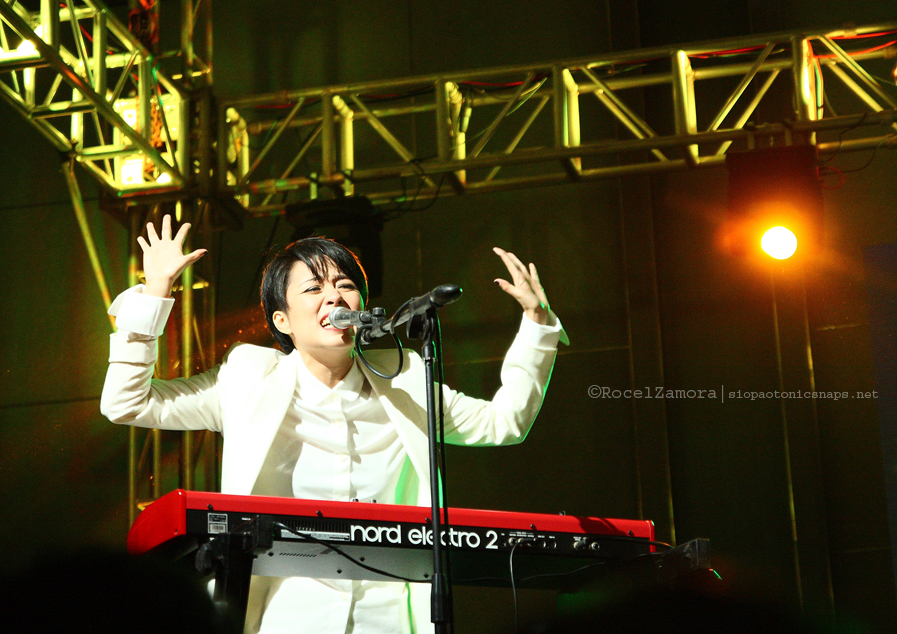