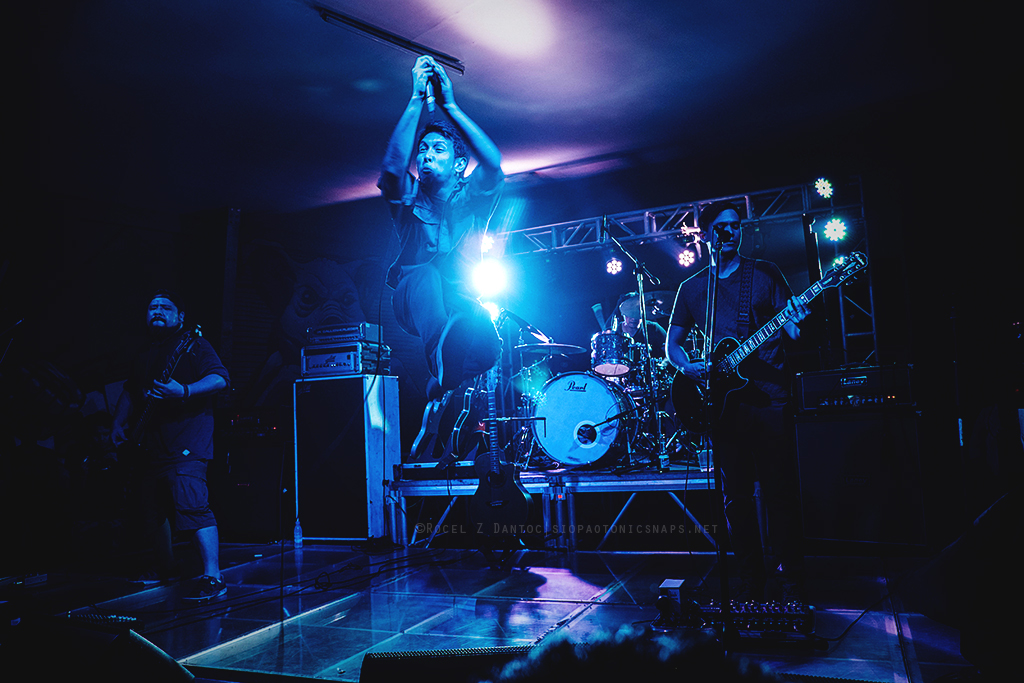 Why do I like Dicta License? What made me a fan of this band for too long? I was caught in a surprise interview by Max from Radio Republic on the last gig of Dicta License last July 25 at B-Side before they go on a temporary hiatus. Not being able to express myself articulately, I was flustered with blurting out some fan musings without clearly pointing out what really made me a follower of this band. And it got me thinking.

What made me drawn to the music of Dicta License?

Taking a look back, I started listening to them from the time they aired the song “Duct Tape” in NU107 way back 2001. Wow! I have been a fan for 14 years! Originally a fan of RATM, I looked up to them as their local counterpart. The influence of RATM in their music was undeniable – a rap/rock band with sociopolitical views and the front man sounding like Zach dela Rocha.

Their music evolved after a few years. The sociopolitical relevance of their song writing process was stronger than ever but the RATM influence in their music already became a shadow of their past. The release of their debut (and only album to date) Paghilom sparked in me a deeper admiration for their music. It is timeless, never losing its social relevance and still a fresh alternative to today’s current state of music.  It would have been the perfect “dubsmash” of what I would’ve wanted to say to our present state of nationalism and the rotting political situation in our country. 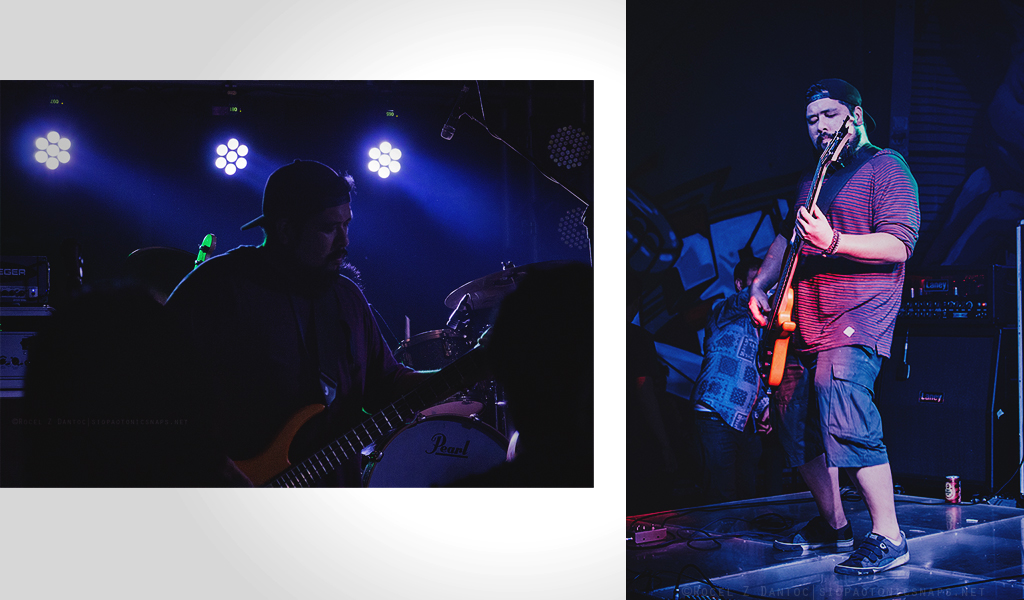 I have always been a straightforward music fan. I do not usually dissect the science or technology behind it. For me, a tune or melody that resonates long after listening to it combined with a story or an emotion that punches me hard in the face is what makes me listener and a fan for as long as their music matters. 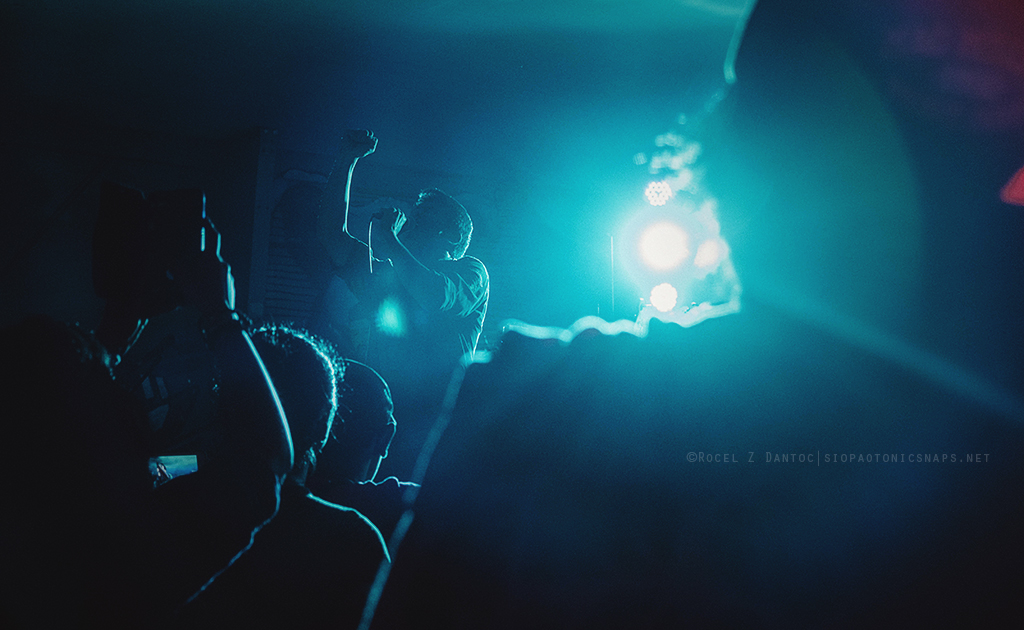 *Part 2 of this post will feature the other bands in this gig: Brigada, Sandwich, Assembly Generals and Stick Figgas.

3 thoughts on “Dicta License: Before the Long Break”