It was the last gig of Sugar Hiccup’s reunion tour, with the opening set by Japs Sergio performing as Japsuki, a solo project of his. At first thought, “Why haven’t we watched him before?”. Listening to Japsuki’s music was like being in a fascinating daydream, his songs from Monologue Whispers spun a continuous revolution of music ensuing from his other band, Daydream Cycle.

He also played most of the songs that came from his latest album, Pinoy Pop. As a long-time dweller from the South (LP), I easily related to his song, “Southside“, injecting his own brand of humor as it depicts what it is like living on the other side of the Metro, ang “Unofficial probinsya ng taga North”, as he puts it. In this album, his music speaks directly to you without pretensions as one can understand its meaning without complication and is easily relate-able, a key ingredient of Pinoy Pop. Infused with the spark of Japs’ dreamy melodies and witty song writing, it is truly a sincere effort of a remarkable album that tries to reach out to more audiences. 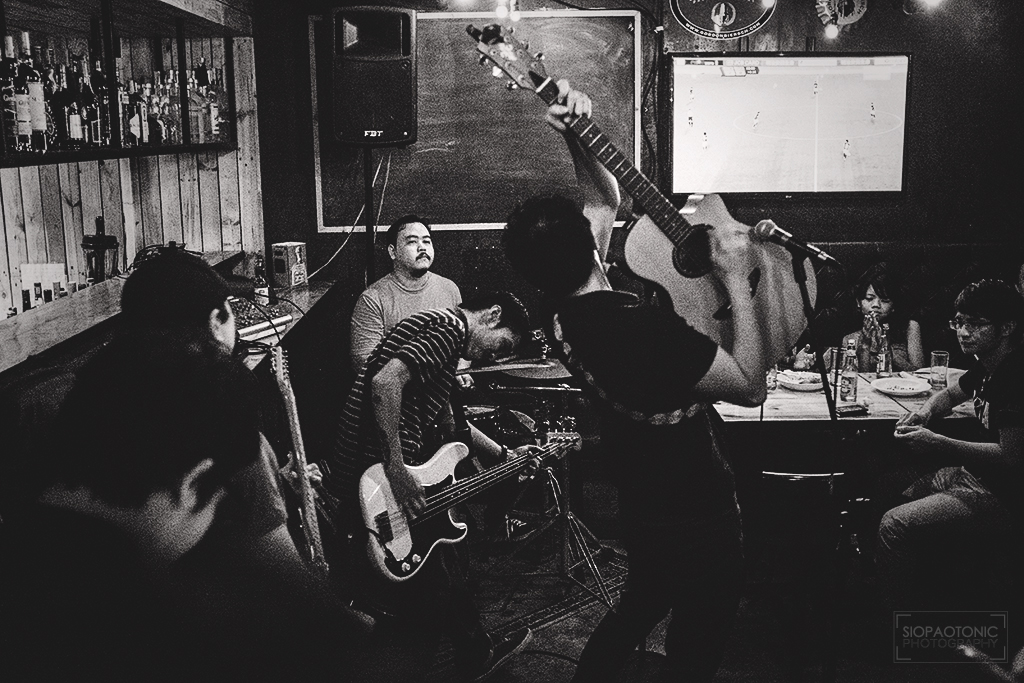